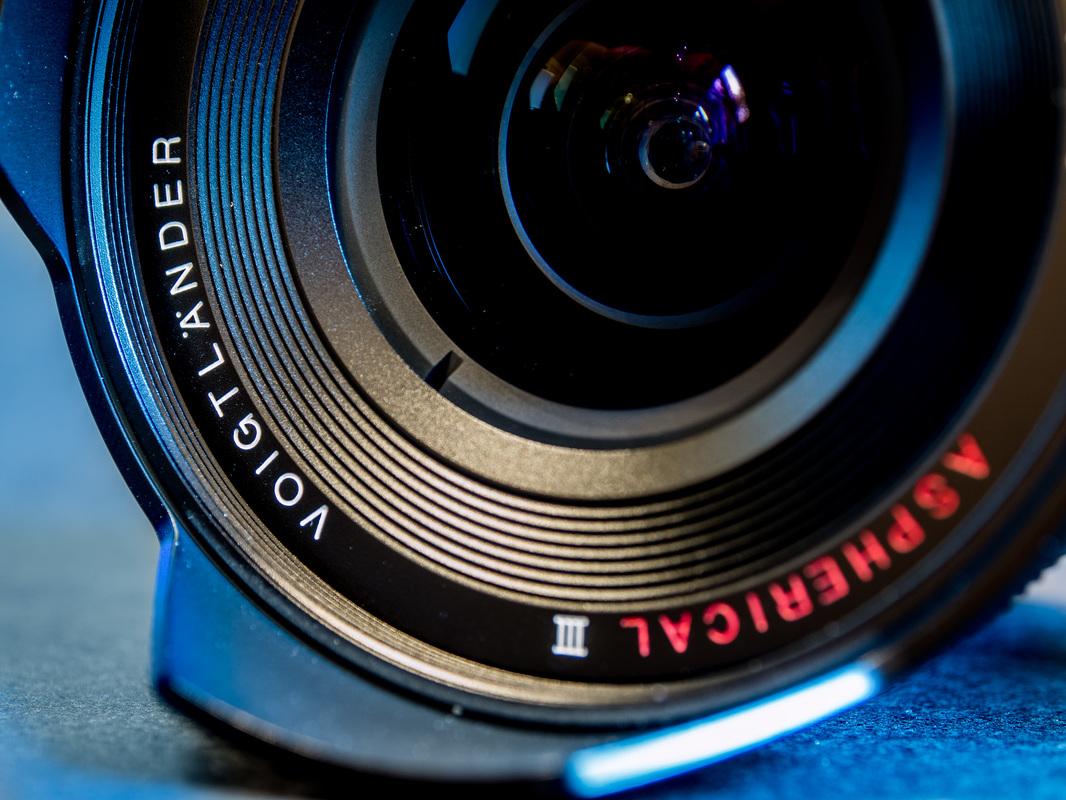 A good deal has been written about the latest Voigtlander 15mm version. You can see a great deal of sample images, and hear about different people's opinions about it. So why add another one? I typically do not write "reviews" of modern equipment as there is a great deal of great videos that do it so much better. This one, I am adding, because every review I saw refers to this lens on a Sony E mount camera (using an adaptor) and nothing has been written about this lens on a Leica. So I will keep this to simple, clear opinions on the big facets of this lens. I will leave MTF charts to the experts, I never understood them anyway, and will only answer the questions that I had before purchasing this lens.

At the time of this writing (December 2016), I have only had this lens for a few days, which makes it impossible to review it. If you do not speak about the technical details of the optics, throwing science back tot he scientists, you are left with your own impressions and this is not obtained quickly. So I will return to this review once I have a few hundred shots through it to finish it up.

Build Quality:
This is the first Voigtlander that I have owned. I borrowed a 15mm version II from a friend and I loved it. The build of this new version is just as good. Solid, smooth focus ring and a nice aperature ring. I usually shoot Zeiss which has the aperature in 1/3 stop increments and is tough to turn. I have grown used to it as I know what the aperature is set at and unless I want to change it, it will not move. With the Voigtlander it is more like the Leica lenses. The aperature is smoother but can change while in the camera bag.

What it comes with:
I bought mine new (550 GBP) and it came with the front and rear cap and an instruction manual. The hood cannot be removed and is built into the lens. Nothing else. I also purchased a used, plastic, Voigtlander 15mm viewfinder for an additional 90 GBP.  Without this you cannot see what the lens will capture as the Leica viefinder goes out to 28mm.  While you do not need this, it does make compositon much easier.

Size:
Here is the first negative thing I found with the lens. The version II is MUCH smaller than this one. The version III is about the same size as my 50mm or 35mm from Zeiss. It is just as heavy as well.  The hood is not removable so if you use square filters you are out of luck. I would not use them on a Leica but I guess some people might.

The larger size means a bit of the lens obstructs the Leica viewfinder.  Please see images below.

Speed:
Top speed is f/4,5 which sounds slow until you realize that there is no DOF effect at 15mm. This lens was not built to isolate subjects, it was designed to pull them all ito your shot. A faster lens would be nice as the ISO range on the Leica M9 is not very good however this would mean a larger lens. I prefer to keep it right where it is at.

Color:
No color fringing on the Leica M9. Great perfromance at the center and out to the edges.

Coupling:
This version couples perfectly with the M9 and M6. Previous versions were not coupled forcing you to zone focus.  This lens fixes that perfectly.

Sharpness and Flare:
The lens is very sharp in the center however it does soften up at the edges. Flare is fairly controlled with the modern lens coatings. 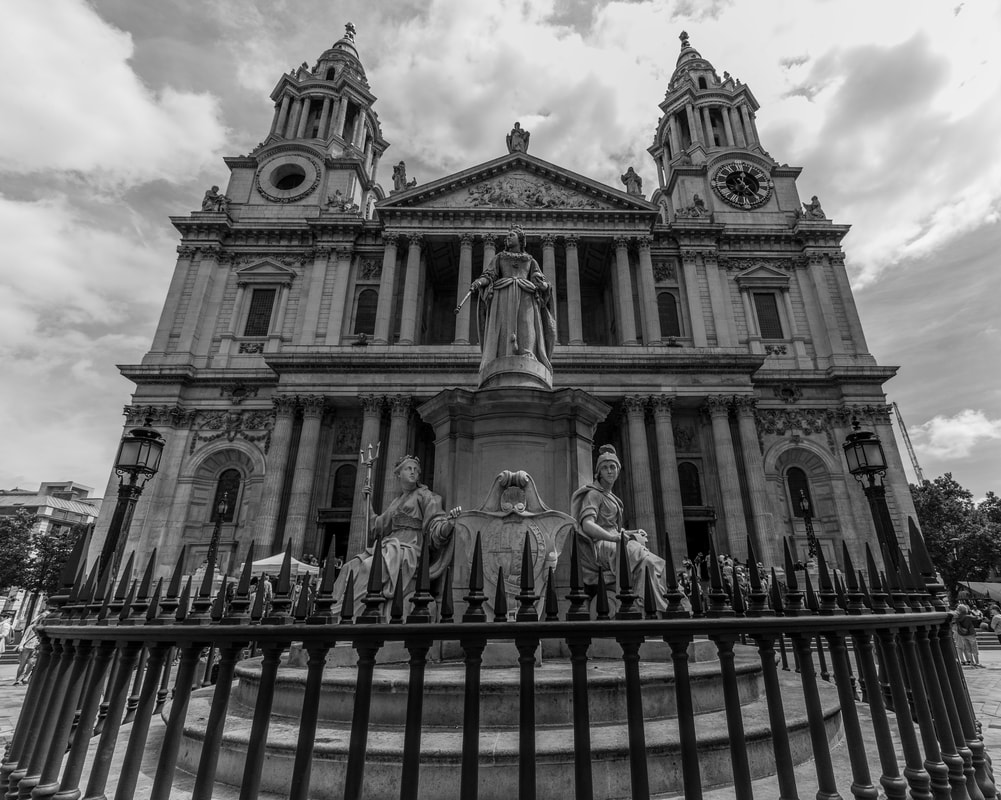 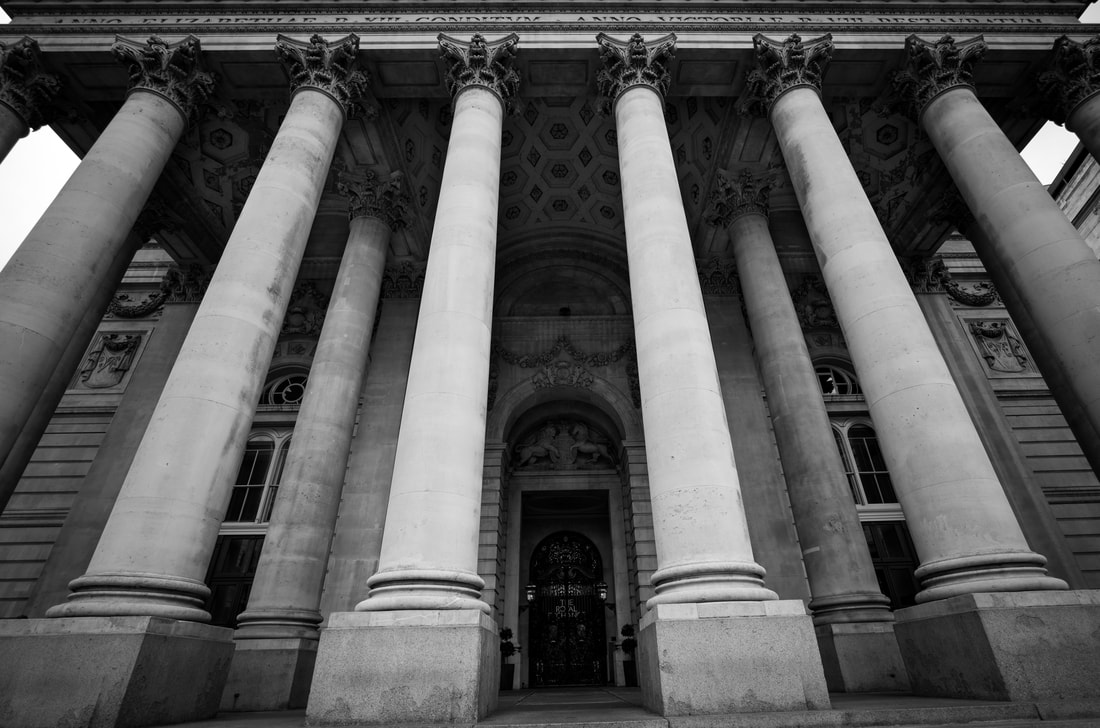 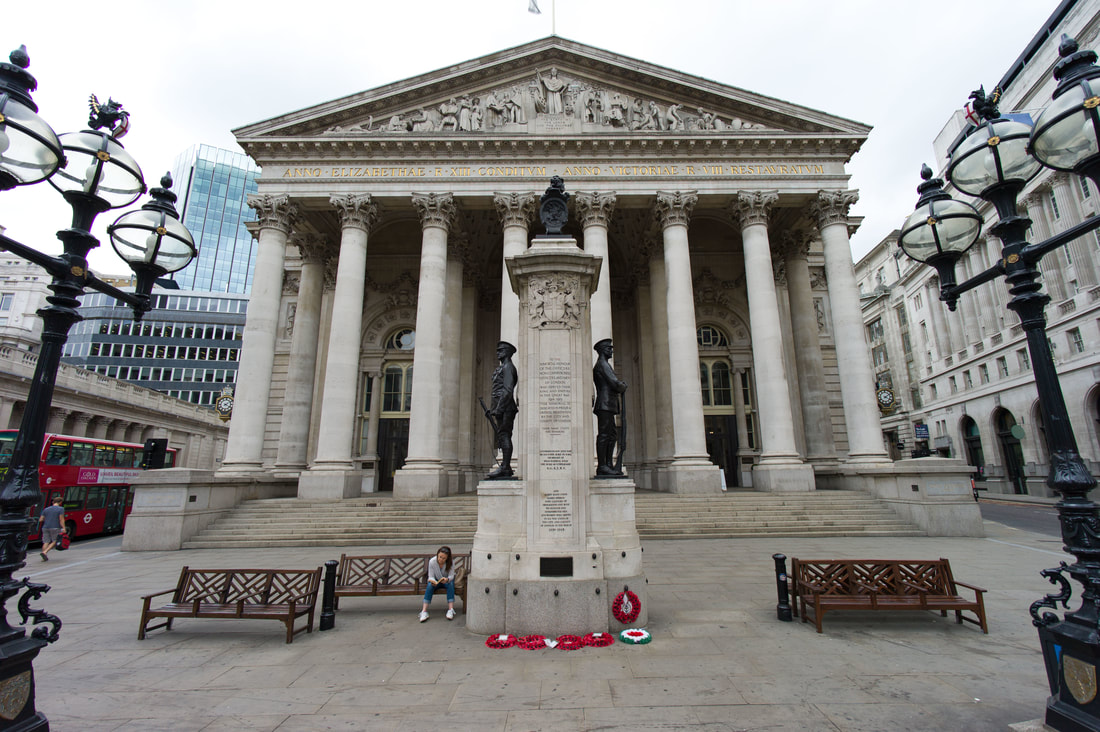 The first and second images above (in B&W) are cropped and edited. The color image is untouched in any way. It gives you an idea of what the images look like out of camera. I should mention that Lightroom does apply some sharpening when it creates the image but I assure you the lens is plenty sharp in the center.

Overall:
It is great to have a super wide angle handy for this special shots and this one is very affordable. Build quality is fantastic but after owning it for nine months, I am seeing some scratches on the finish around the lens hood. Nothing major but if you like your lens to look brand new this one will be hard to keep that way.

My biggest complaint is that I find it difficult to get straight images. This is more an issue of my shooting style, but I usually have to take the image two or three times to get the right level in the image. This is easily taken care of in post but with film it becomes a bit more complicated.

I am happy with the lens and would buy it again in a heartbeat.
Below you can see the image through the Leica Viewfinder on the left and on the right is the view through the Voigtlander 15mm external viewfinder.
Powered by