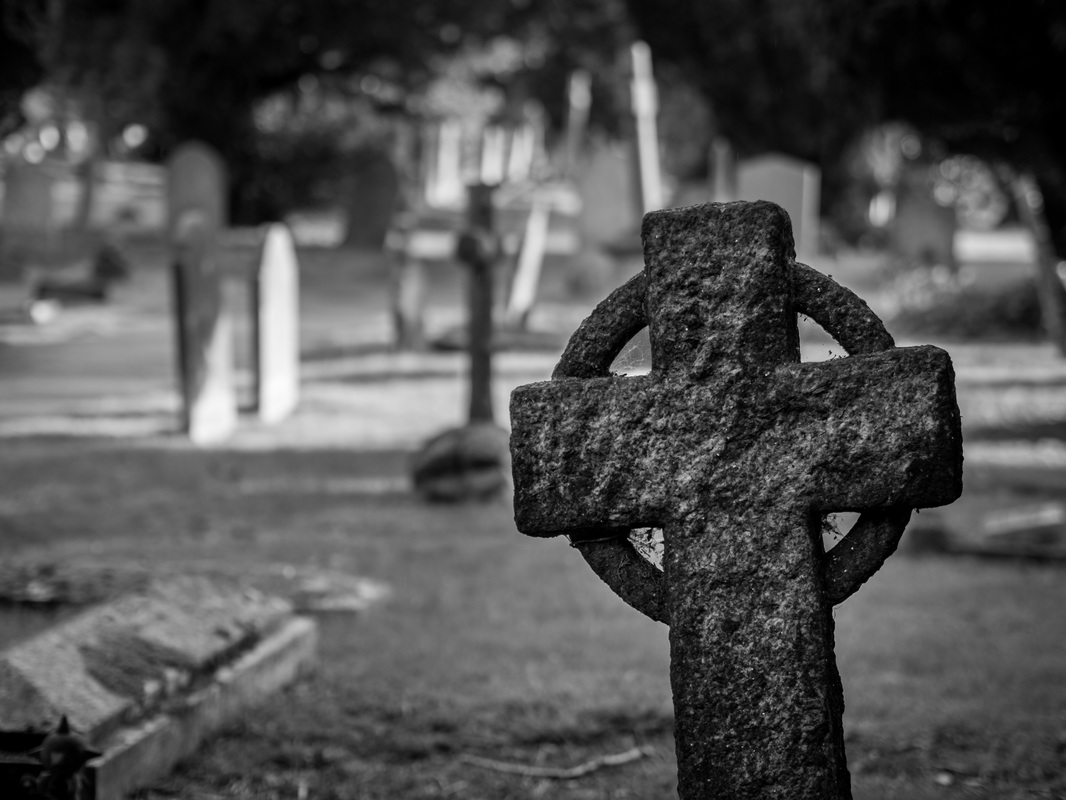 Before World War I, Germany was preparing its strategy to take over Europe.  Von Schlieffen was in charge of putting it together. While he died before the outbreak of the war, he knew it was only a matter of time before Germany invaded Belgium and he believed that the only way to conquer Europe was with a pincer. The armies of Germany would be split in two, and the ones on the Right would swing across Europe destroying everything in its path. He knew that the strength of the strategy was based on keeping the right armies very strong and leave the left weak. He went to his deathbed saying "Keep the right strong!".

His fears were realized when, after his death, the war council slowly strengthen the left at the expense of the right expecting a strong counter attack. Fortunately for us this grave mistake helped give France time to entrench themselves and start the defense that would ultimately lead to the collapse of Germany.

While I am no military historian, Von Schlieffen's dictum seems sound but interestingly enough it applies to photography composition.  I have long liked to put the center of focus on the right hand of the frame and never understood why.  I would try to put a subject on the left and it always felt out of balance and wrong. This caused me to wonder why was I so fond of the right side of the frame. Was it memories of my studies and the influence of Von Schlieffen?

I have since learned that the reason for the compositional trick is that we learn from very young to read left to right. Our eyes will naturally start on the left and work our way to the right.  Try to remember those movies where a general is looking through binoculars at a field of battle.  They always move from left to right...

This odd quirk can be used by photographers to help strengthen their composition. By placing the main subject to the right, you are giving the viewer something to move their eyes to. They start at the left and work their way to your main subject. This allows the viewer to see the entire image and put the subject in context.

This is a simple compositional trick but a very powerful one. So ignore the German military council and follow Von Schlieffen's advice "Keep the Right Strong!!!".