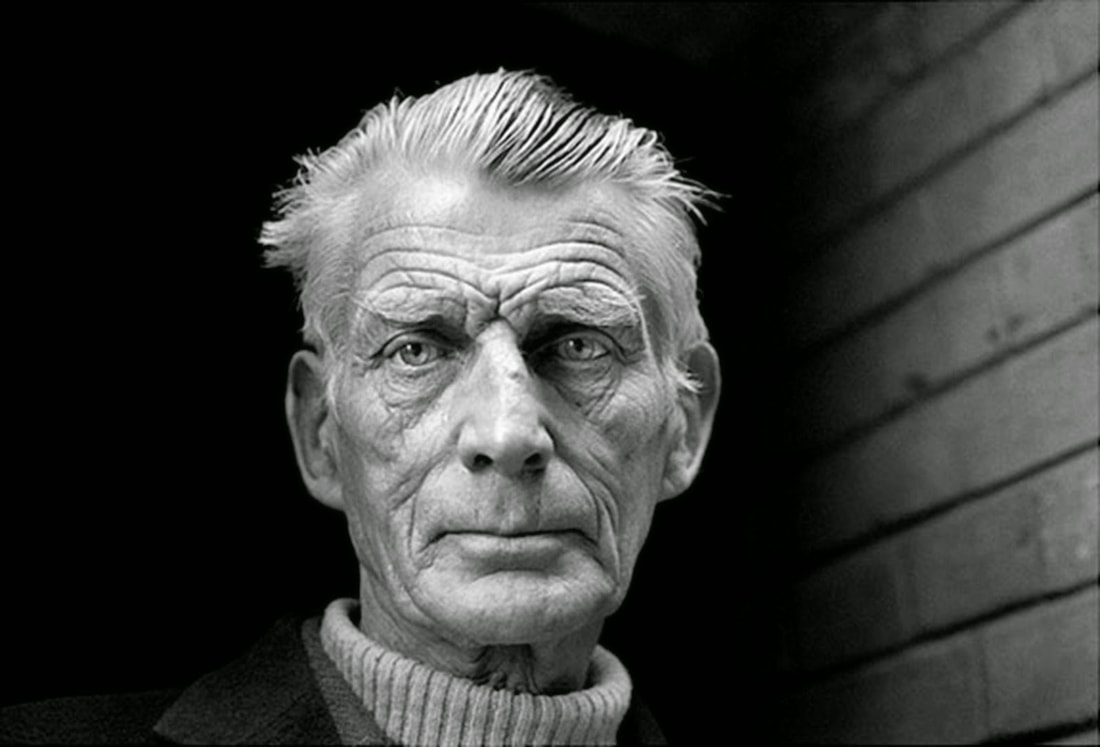 When is a portrait more than a portrait? When Jane Bowen was behind the camera.

I do not usually do deep dives into a portrait photography, while I love them they seem to me to stand for themselves.  They either capture something special about their subject or they do not and fail utterly.  A portrait is about three variables coming together.

The Sitter:
The person who will be photographed has the toughest job as it requires trust. This is not something easy to do, you essentially put your likeness in the hands of a photographer and they can pick the image they like, leaving you without rebuttal.  Consider Richard Avedon in his final project called "Democracy" where he wanted to take portraits of all the key political figures of the time. The Republican Party recommended caution to all its politician because Avedon was known to present people he did not like in a rather harsh way.

The Photographer:
Here you must consider the intent of the portrait.  What the photographer hopes to get out of the sitting, what preconceived notions did the photographer walk into.  Even if we assume a blank slate (rarely possible but not impossible) we must ask ourselves how was the photographer planning to show the image.  Was this taken as art, or was it taken to fulfill a newspaper's need?  What tools does the photographer take with them, how much time are they spending with the sitter and do they like the person they are photographing?  All of this will be reflected in the image taken, and the image selected.

The Gear:
I know this sounds odd but it is true.  If I go with an 8x10 camera such as Richard Avedon I will take a very different picture to the ones Jane Bowen captured with her medium format Rolliflex or 35mm OM-1.  Movement is different, background will be captured differently and the overall size of the image that can be produced will be different.  All of this will impact the image and the feeling that comes from it.  Not to mention the sitter's reaction to the different gear will be different.

Take a Hollywood star, will their ego be enhanced by a large 8x10 camera?  Will this ego impact transmit through a more confident portrait?  Will that same Hollywood star not really notice the little lady sitting in the corner with a tiny camera snapping away a picture or two?

The image taken by Jane Bowen of Samuel Beckett is a striking one.  We have clear, intelligent eyes challenging us.  We see the wrinkles of time that have not diminished his strength in the least, in fact it has enhanced it.  His mouth is positioned sternly, no warm hearted smile or painful grimace.  His eyebrows however show us a bit of warmth, or curiosity.  It is a striking photograph as it captures an essence.

Look at his clothes, it is perfectly captured in B&W.  You have the dark tone of an almost black jacked, sitting over a dark grey vest which in turn sits over a light grey sweater.  The dark great jacket blends into the background of deep black and the other two transition wonderfully to Samuel Beckett's face.

The tonality of the image is absolute perfection giving us a bright rendering of his face without the loss of any detail.  The depth of field selected shows us his eyes and forehead in perfect detail as is the mouth and checks.  But as we pull to his nose we see the focus falling off.  As we look to his ears we also see the focus falling off.  The depth of field focuses us securely on his eyes.

Had the image been with a deep black background on all sides, we would have been lost in a deep sea.  The image would have lost strength by being too powerful.  The bricks and lighter background to his right gives us a gradual deepening of the shadows from the very right of the image all the way to the left.  Clearly some intelligent darkroom work was done here.

To be fair, I have seen this image displayed with a fully black background and I really dislike it.  To be, the simple choice of leaving some of the bricks in helps give us some depth and makes the image more powerful.

Below is a short video of Jane Bowen speaking about some of her work.  I discovered her through her obituary at the Observer and quickly bought one of her books "A Lifetime of Looking".  What I love of her work is that she would only take a few images, sometimes just one, of the sitter.  She would then use the rest of the roll to take pictures that interested her as she went back to the Observer.  She would do a great deal of her own darkroom work, giving her images the final touches she wanted.

I also love the fact that she shot with a variety of cameras including Medium Format as well as 35mm and the images are amazing different.  The Medium Format are more carefully composed, while the 35mm has this freedom with changes in angles and positions.  It kept her work original.
Powered by