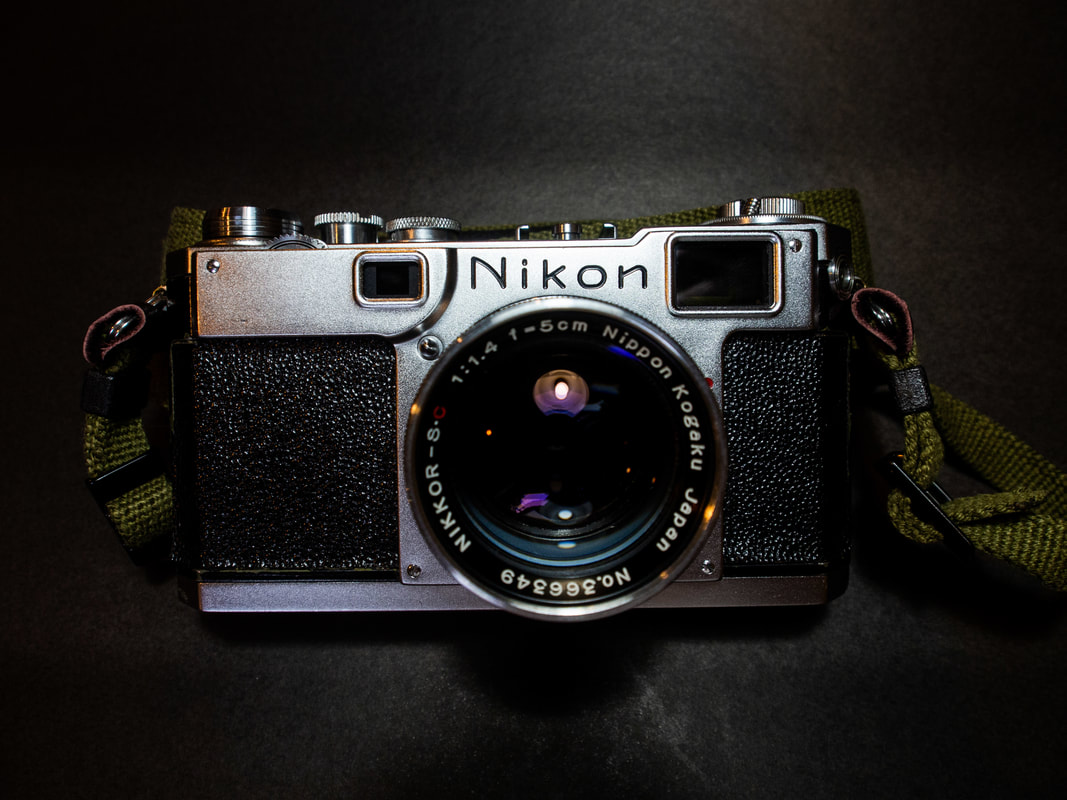 The Nikon S2 was the second iteration of a camera for Nippon Kogaku of Tokyo.  At the time, what is today Nikon, was an optical company founded in 1918 who utilized German experts to help set them up. They made microscopes, telescopes and various other lenses including camera lenses for plate cameras. Then in 1946 they developed an answer to the Leica M camera and called it the Nikon S1.  This was a poor response to the Leica but did accomplish one critical thing, it introduced Nikon to the world of photography and vis versa.

Fastforward to around 1955 and Nikon has a second go and camera making with the Nikon S2. This camera was vastly simpler that the original M but was still a bit behind the Leica M3 which was out.  The camera was soon replaced by the Nikon SP and finally the Nikon S3 before being completely replaced (aside from a few throw back renditions in 2000 and 2005) by the Nikon F.

The camera came with a 50mm f/1.4 lens and the viewfinder was set up for this focal length. The lens is very contrasty and sharp, what more could you ask for out of a lens?  Oh, yes I forgot...it is also small!  This little bird is an amazing lens and the engineering of it is poetry, let me explain.  You have the German approach to lens building, from Leica, Zeiss and a handful of others that build absolutely perfect build quality lenses. They are magnificent, efficient and easy to use.  The Nikon SC 50mm f/1.4 is not.

It is not easy to use, you have to set it to infinity focus before removing the lens, it is not of perfect build quality, it feels lighter or less solid that the German lenses and requires a great deal of travel in order to focus it (not efficient).  But using it becomes an absolute pleasure to use. Much like a nice poem, it drips with character and its imperfections give it a colloquial feel.

Nikon made close to 60K of these cameras, making it the most sold Nikon Rangefinder ever.  This means the pricing is better than other Nikon rangefinders and can be more easily found.
Below is a short video of the shutter curtains in slow motion firing at 1/60sec.  The camera is a joy to use, the price point is not beyond comprehension and the history behind it is wonderful.  I bought this camera in Japan as a memory of my trip there.  But regardless of where you buy it, the camera works wonderfully well. 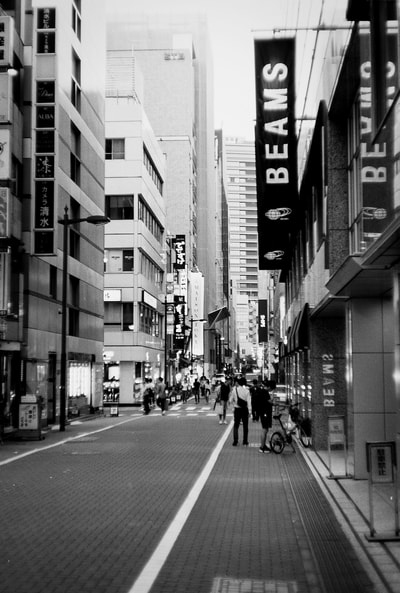 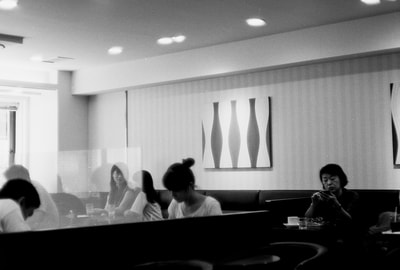 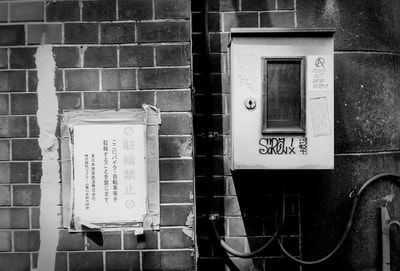 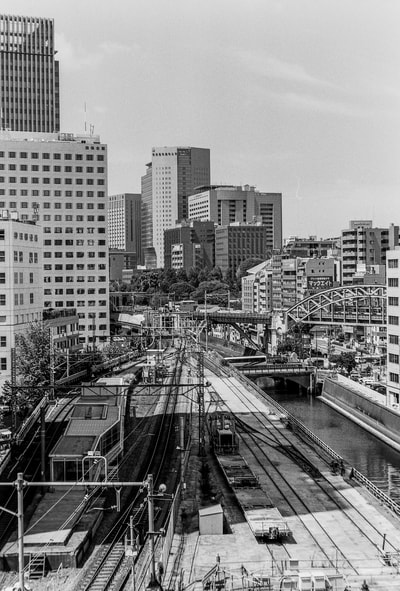 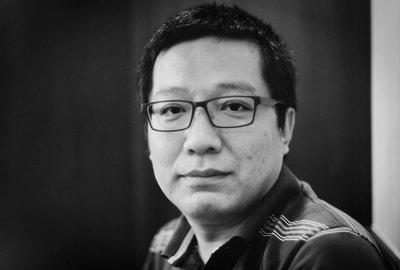 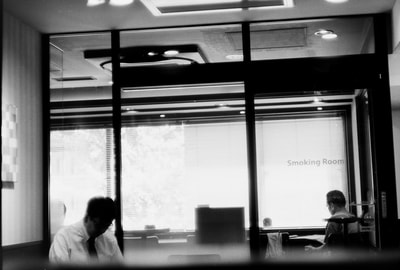 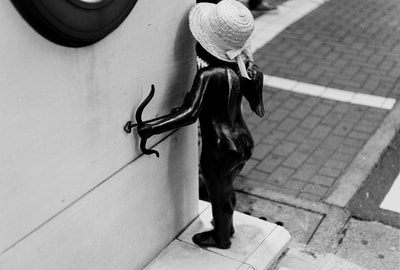 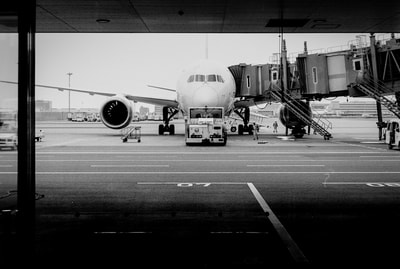 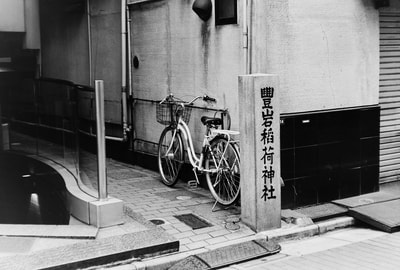 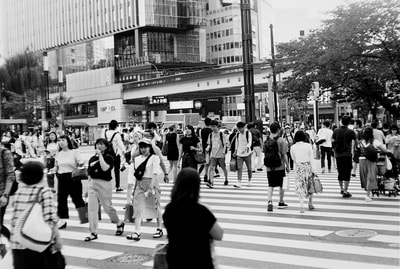 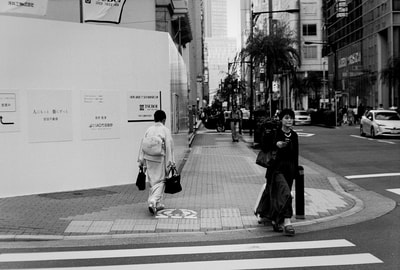 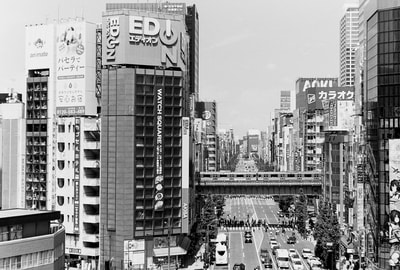 Below is a quick shot of how the shutter speed dial turns, allowing you to set it only after you advance the film.  A different way of shooting but one that you quickly get used to.
Powered by