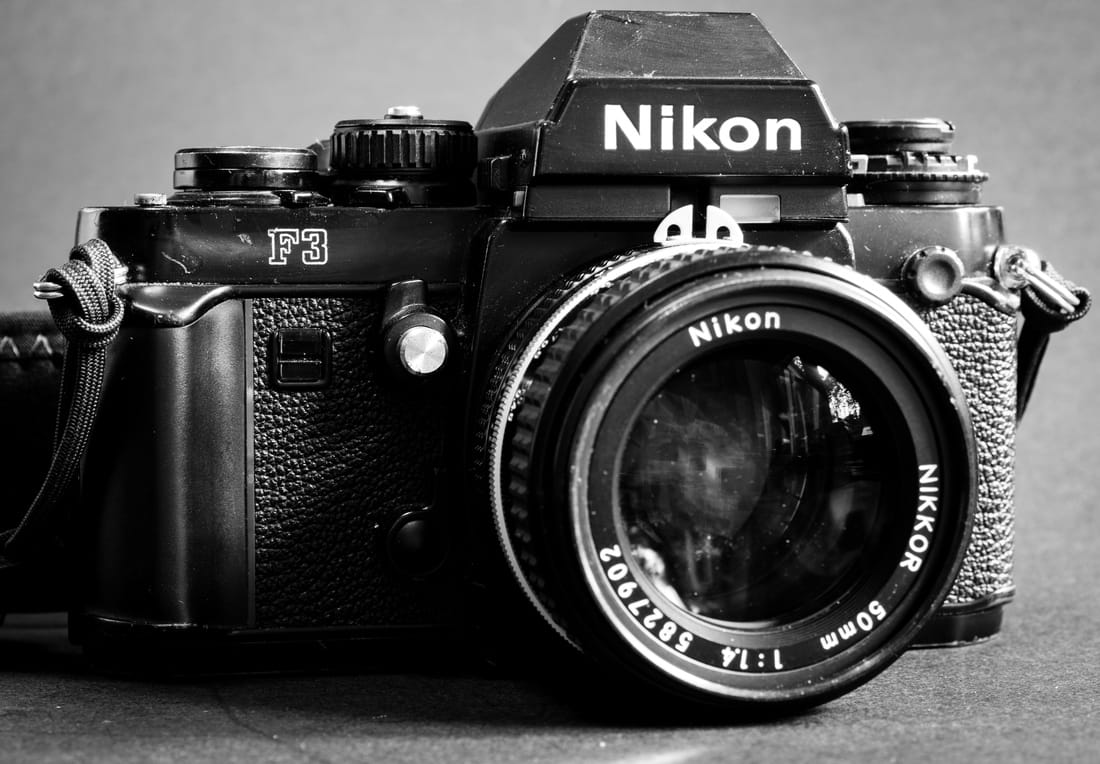 The venerable Nikon F3. Nikon was in a unique position in 1980. It had great success with the original Nikon Pro SLR Body F and it was followed up with the amazing Nikon F2. They had proven the viability of the SLR system when much of the world was still using rangefinders. But times were changing and Nikon needed to stay ahead of them. In order to understand this evolution you have to go back to World War II.

During the Pacific war, Japan had counted on a swift end to the war before the US industrial might could be brought to bear on them. What they had not anticipated was the US swift evolution to electronics. This allowed the industrial complex to develop simpler equipment, faster and more reliably. While Japanese torpedoes (the best of that era) were still being built with hydraulic and mechanical power, the US switched to electronic.

Post war Japan was coming to terms with the loss and were quickly trying to understand what went wrong. The electronic age had arrived and Japan was quickly becoming a world leader in the manufacture of television sets and radios. Nikon had seen the trend and understand that building mechanical cameras was going to continue to be very costly and they were going to have to fight against the reputation of the Germans. If they wanted to continue their dominance they needed to embrace the new age.

Nikon went to the television and radio market to understand how they could transform their cameras into electronic masterpieces. Early discussions with professional photographers highlighted a concern that mechanical cameras were more reliable. Nikon answered this concern by over engineering the Nikon F3. They were so successful in their job that while the Nikon F4 came out in 1988, the F3 continued being made through 2001!

While it was not easy to get professional photographers to change over to an electronic camera, once accomplished all other camera manufacturers followed.  Those that did not quickly went out of business. Leica invented the 35mm format and Nikon pushed the world to embrace electronic cameras.

I have several Nikon electronic film bodies and I dislike most of them. I am a fan of the mechanical perfection that the old cameras had and am not a big fan of the cheap, plastic film cameras that came out in the 1990's. So, it would make sense for me to despise the Nikon F3 for ushering in the end of large scale mechanical cameras. But this camera is a perfect cross over and was built to the same exacting standards as the Nikon F2. It, along with the Olympus OM-1 the best examples of film cameras in the electronic age. It is interesting to note that both manufacturers are still around to push us into the digital age of photography...
The Bad:
It has a slow flash sync speed and does not have a traditional hot shoe. This means if you want to shoot with flash it is a bit of a pain. This is a non-issue in this day and age as digital cameras have improved flash photography a great deal. While lighter and smaller than the Nikon F2 it is not a light camera.

Overall:
Give me a Nikon F3, a 50mm lens and a couple of rolls of film and I am a happy man indeed! If you are getting into film photography for the first time and Nikon F3 would be a great choice. While the Nikon F2 will always hold a special place in my heart, the F3 is half a step away. It is fun to use, easy to learn and a joy to carry around.

Value and Pricing:
Nikon made 750K of these cameras and they built them to last. This means the you can buy them from anywhere between 150 USD through to 500 USD depending on the condition you are after. I believe a Nikon F3 showing some scuffs and a little beat up is still wonderful to look at. I would suggest that you stay away from collectors pieces and buy a functional daily user as this camera was not meant to sit on a shelf!  My suggestion would be to buy carefully from reputable sellers and test the shutter release. This appears to be a weak point on some of the cameras.

The good news is that there are plenty of places that will work on the Nikon F3, so one option is to find a good repair shop, buy a cheaper F3 and send it in for an overhaul.

Below are some shots taken with the F3 and HP5+ film shot at ISO 400. No real point in showing film pictures as the camera has little impact on image quality. It is all about the film and glass but I still like to show that the above opinions come from a couple of years of shooting with the F3. 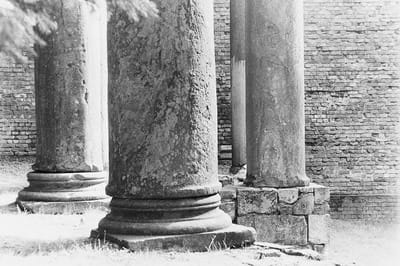 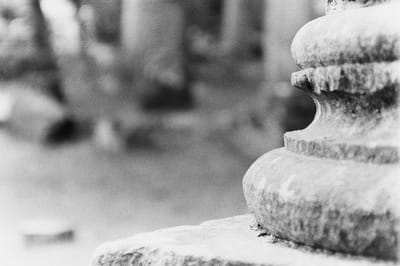 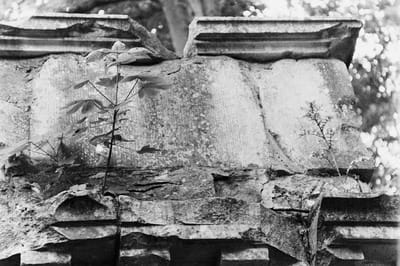 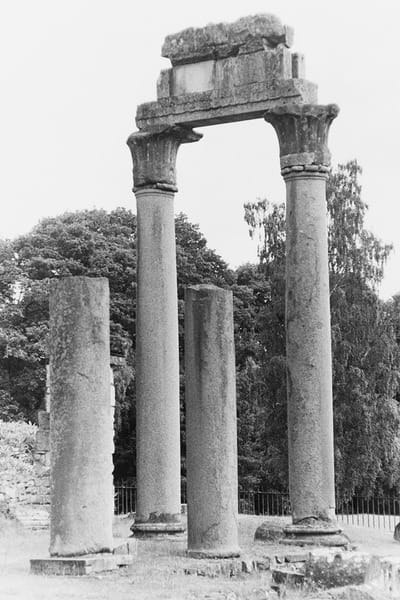 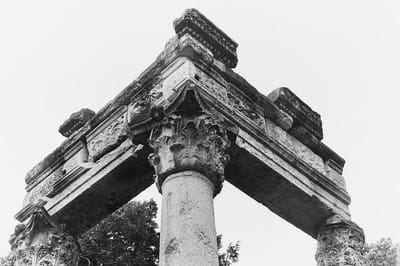 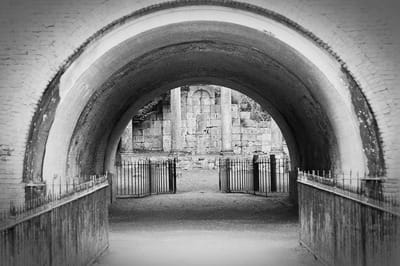 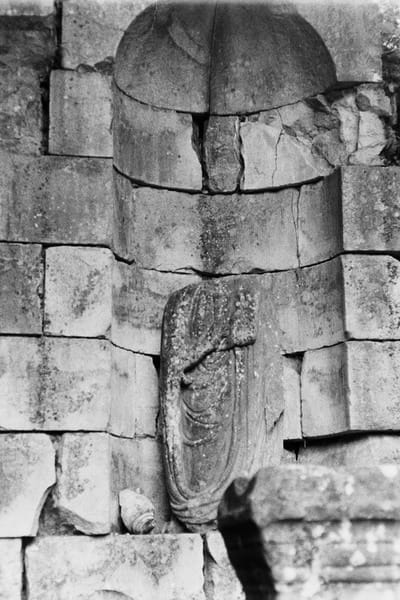