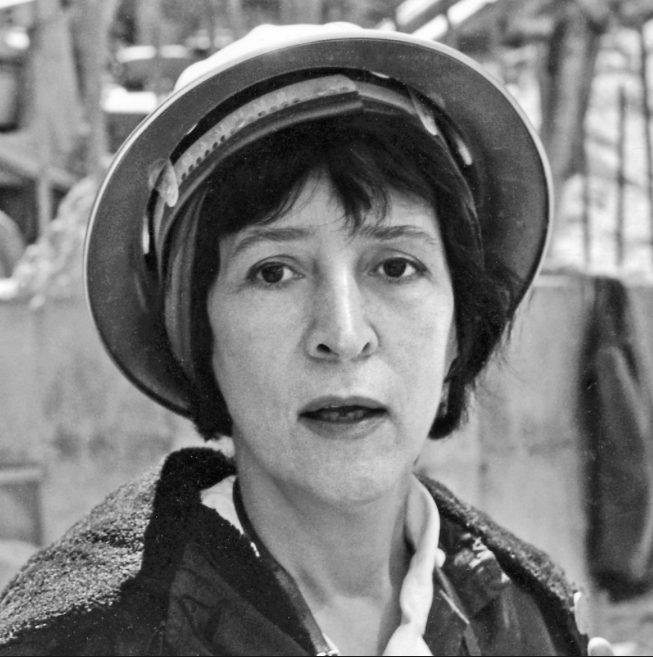 We all have a street that we would like to show the world. This is why I believe that street photography is one of the most sought after photography genres. Few people pick up a camera dreaming of shooting headshots or macro photography. People pick up a camera and dream of landscapes that catch your breath, travel photography that shows you the world and street photography that conveys a little about the human condition. While there are plenty of people who succeed in capturing amazing landscapes and thought provoking travel photographs, few ever capture a good street shot. It takes a unique set of talents for a photographer to succeed on the street.

Helen Levitt was one of the greatest. Not only did she capture street life so poetically, she also did it in the greatest of cities, New York City. She shot Spanish Harlem and the Lower East Side before these places became iconic. She walked among the people and captured their life on the streets. She was friends with the likes of Henri Cartier-Bresson but, while influenced by him, she had her own style. She was another masterful product of the Photo League of New York, a group that produced more masters of art than any other school past or present.
Street photography is difficult because it requires you to photograph strangers in a public place. They do not know you, they do not understand what you are doing and hence their attitude changes because they see you. If you are lucky you can snap an image quickly before they realize what is going on, and with it grab an honest gesture or expression. Most of the time the subject looks directly at their lens, their daily life interrupted by your photograph.

Helen Levitt managed to capture a great deal of honest emotion and rarely did she seem to interrupt a scene. Looking through her photographs is like being invisible. Seeing everyone's life while they cannot see you. Indeed they look through you. How could a photographer manage that? Is it because she photographed in a more innocent time, or was it that she was a woman and people were less intimidated by a woman?
Then one day I was watching a YouTube channel of a talk on Helen Levitt and her work. The speaker knew her and had visited with her while working on her images. He tells us that she had a right angle viewfinder, used to capture those intimate shots. After a bit of digging I realized that what she had was a trick lens that allowed her to be standing facing something that was 90 degrees opposite of what she was actually shooting. This little tool allowed her to be the fly on the wall.

These days such a tool, if discovered, would be viewed under a very different light, but it does explain how she managed it. She said that she never went out on the street with a project in mind, she just followed her eye. That relaxed, 'lets see what happens' feeling really comes through with her photography.
Powered by