I have been shooting HP5 PLUS at ISO 400 for a few years now. I typically shoot it at ISO 400 but have occasionally pushed it to ISO 800. I have seen people push it much farther than that. Recently I have been seeing some comments on forums, indicating that HP5 PLUS gives a better rendition when shot at ISO 200.  Always up for a bit of an adventure I thought I would try it out.

A few definitions that will help us understand each other. ISO or ASA is that standard that the film manufacturer recommends for the film.  EI or Exposure Index is the ISO or ASA that you set your camera to. So you can shoot an ISO 400 film with a EI of 200 which means it was exposed as 200 film.

Second, I am not pushing or pulling this film. I am shooting the film at an EI different than the ISO recommended by the manufacturer. So I will expose the film at a 200 setting but will develop the film as if I had exposed it at 400...almost.  Let me explain:

All images below were shot on my OM-1 50mm lens in Singapore. All at an EI of 200 and developed as above.

The thing that jumped out at me is the tonal range that I managed to get.  It seems smoother and more varied than I usually get.  The grain seems finer as well.  The blacks are a bit under done but this is easy to get back in the darkroom. The whites are not blown out and continue to show detail.  All told, it looks like I have a favorite EI for HP5....it only took four years to find it! 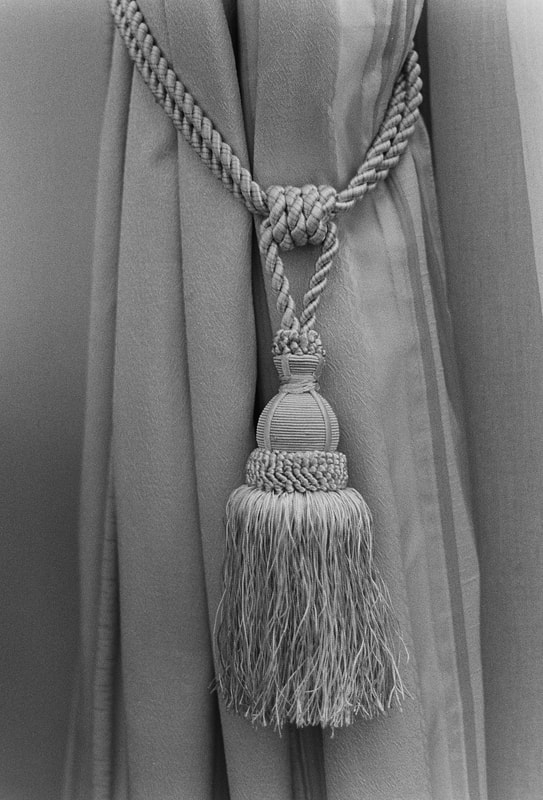