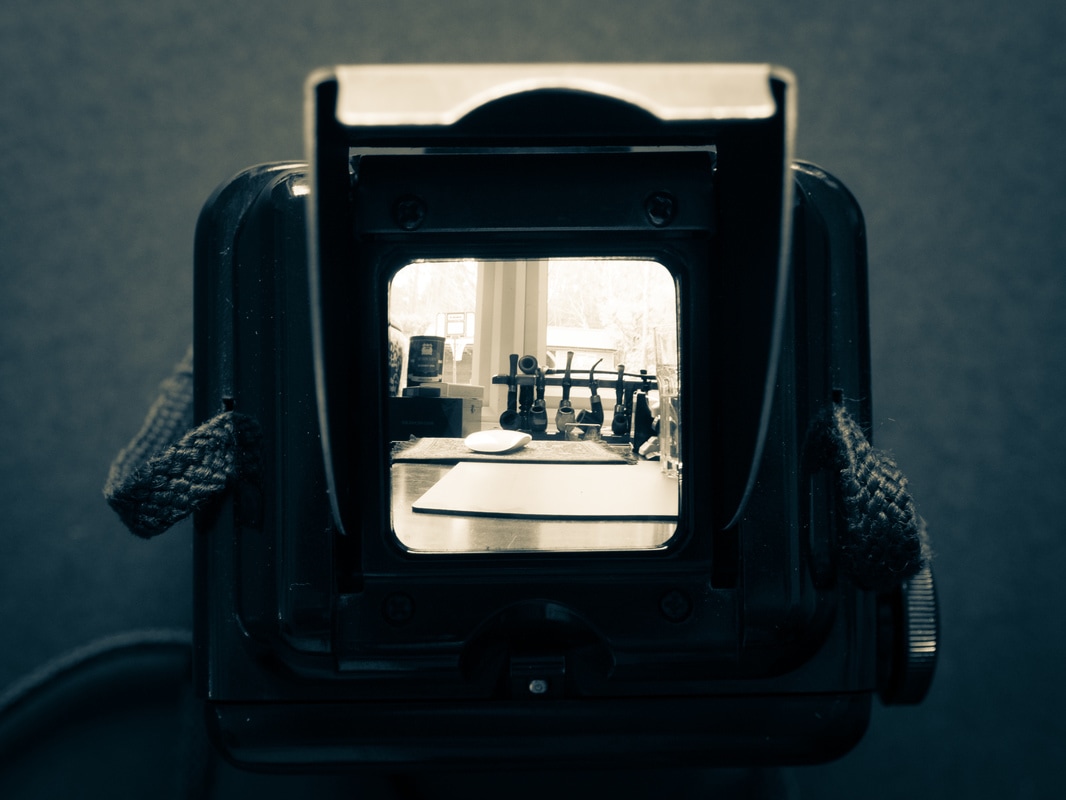 I have to give it to my Mother-in-law, she is brilliant in picking out gifts. Each one she gives is carefully thought out and purchased with the person in mind. A few weeks ago she gave me a birthday present that was as thoughtful a gift as I have ever received. It is a little Argus 75 camera and it is wonderfully perfect. The camera was in terrific shape and was just in the need of a good cleaning. I found a YouTube video (see link below) and using it was able to disassemble it completely and clean it up. It looks, and functions like new.

The Argus 75 is a Twin Lens Reflex (TLR) Bakelite camera, with a set focus, a set aperture (around f/13) and a set shutter speed (around 1/60th of a second). All you have to do is compose and press the shutter. The only option you have is to change from a 1/60th shutter speed to a 'Bulb' shutter speed. There is a tripod mount on the bottom of the camera for longer exposures.

It was manufactured from 1958-1964 out of Ann Harbor Michigan and was aimed at the basic photographer. Argus made more sophisticated cameras for the enthusiast but we must remember that the industry at this time was trying to remove the perceived complexity from photography. You can purchase these little gems in various locations for anything from USD 20 through 40. Occasionally you can get them cheaper in street sales or the like.

Through the Viewfinder images bring this camera into the digital age as an interesting image framing tool. The camera shape and size brings up memories of the 1950's but it can still capture relevant images today. Below are some images I took with my first roll through this camera. I took them all in a single day and walked around the backyard for some snapshots.

The focus range is from about eight feet to infinity. This makes portraits of a single person difficult but very easy in for group shots. Contrast was surprisingly good and image quality, when shot in good light at a subject beyond 15 feet was surprisingly good. I shot on Fomapan 400 film because it is what I had in the house. It really behaves closer to a 200iso film so I pulled it one stop.

For these box cameras, I suggest a technique which I call 'just shoot'.  Forget about iso speeds, lighting conditions and the like. Take the camera, load it with iso100 film, go outside during the day and shoot away. If shooting black and white you will be fine.

Price and Value:
If you measure the value based on the hours of fun versus the amount of money spent, it simply cannot be beat.  I would suggest every film photographer go out and buy one of these with four or five rolls of film. Use it for a week or two, going through the rolls of film. Develop a roll before shooting the next. You will quickly learn and after the first 'test' roll will have the hang of it.  You will have a great deal of fun, learn a bit about composition and will be the center of attention when shooting. Then put the camera on a shelf, and bring it down every year or so for another roll. The camera will continue to bring you a great deal of fun for as long as you have it. 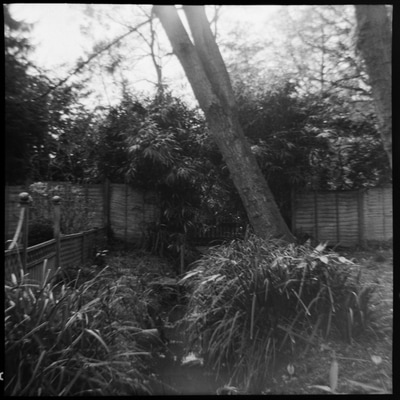 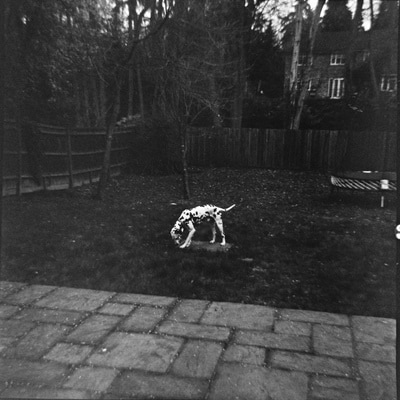 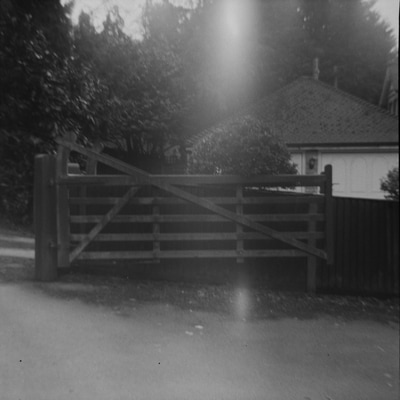 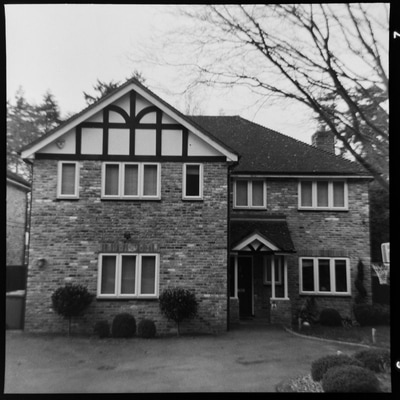 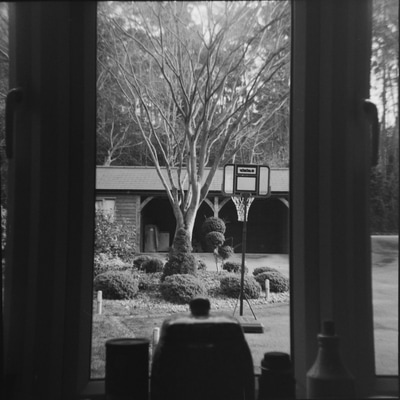 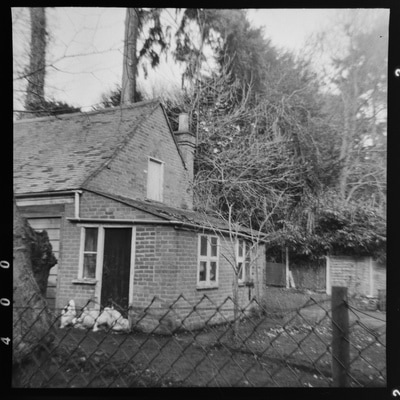 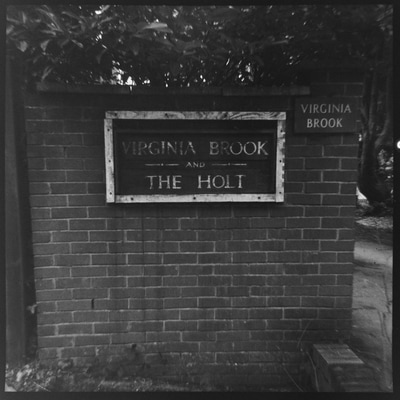