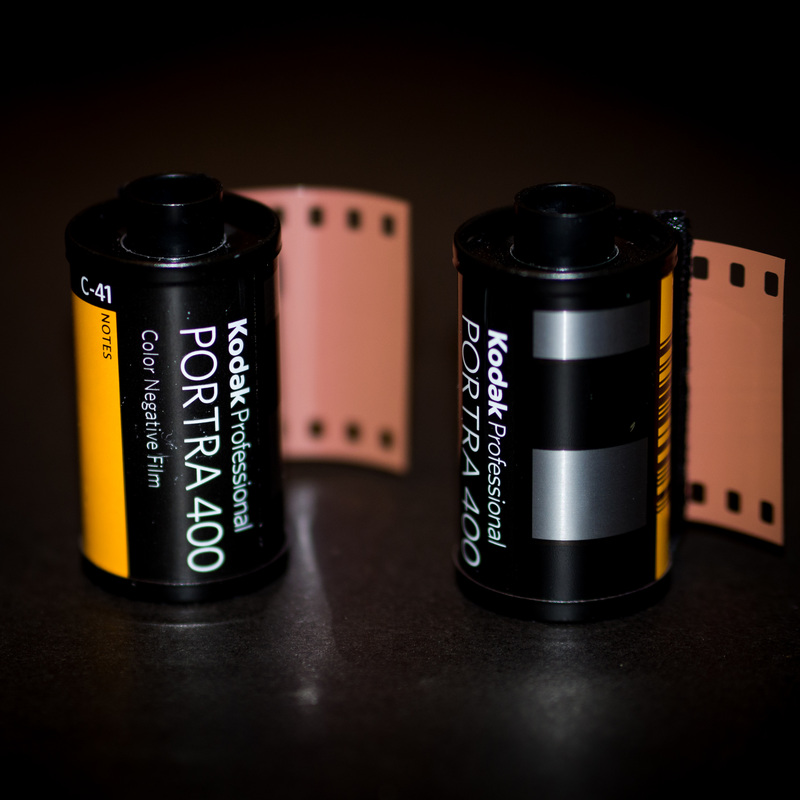 Before going out on a recent vacation, I decided that it was time to shoot some color film. I have seen some great work on Youtube where some simple snap shots are made and the color looked intruiging so I jumped in. I did this with little thought as to what I was going to do with the rolls. I took two rolls with me on vacation and used them. There they sat, on top of my desk as I tried to figure out what to do.

With Christmas coming I decided it was time to bite the bullet and try developing them at home. I sent out for Tetenal chemicals and wated s few Youtube videos to learn how. I wont go into the process it self beyond linking to the channles below as I am not an expert at this by a long shot. I successfuly developed two rolls of Portra400 and a single very old roll of Fuji film that I found in a camera which was given to me.

The results were interesting. I must admit that I like B&W images more but it is interesting to see the slightly faded color palate that this film can produce. It generally shoots cool and the feel is like a digital "faded" filter was placed on them. It is a nice feel for the images and one that helps transmit a bit of mood, something difficult in digital color photography.

The key difference between the development process for Color versus B&W seems to be temperature control. Color is developed much warmer (I kept the chemicals just above 38 deg C to allow for some cooling during development).  The good news is that it is very quick with the entire process taking 15 minutes.

There are three chemicals you must mix including, Developer, Bleach and Stabilizer.  I washed the film for 5 minutes in 38 deg water before adding the developer for 3.15 minutes followed by 4 minutes in bleach and then rinsed. After 5 minutes of rinsing I did the final wash in stabilizer for a single minute.

I will reuse all the chemicals as I developed only 3 rolls.  I will attempt to get about 12 rolls in this one liter solution before dumping it. Cost was not really a driver however I did opt for the 5 liter pack of chmeicals because the price was very attractive compared to the 1 liter pack.

I filled a tub with water that was about 43 deg C and put the chemical jugs in it. Once I saw the temperature hit 40 deg C I pulled them out and started development. I aggitated constantly with the rotating rod that the Paterson tanks come with.  I swished to one side and then the other in about 1 second turns.

Color processing is normalized, which means that regardless of the ASA (ISO) you process it for the same length of time. I am unsure if you can push or pull color film, however I do not believe it would be possible by conventional methods. I will need to de a bit of research into it.

Overall, I still love B&W on film.  Digital seems my prefered medium for color photography. I will buy a few more rolls and will get better at the development process. I like the images and with a better scanner I believe I could get much more out of these images.

For those of you who never tried, I highly recommend it.  It is easier than I feared and with a bit of preparation, especially regarding temperature, anyone can do it. 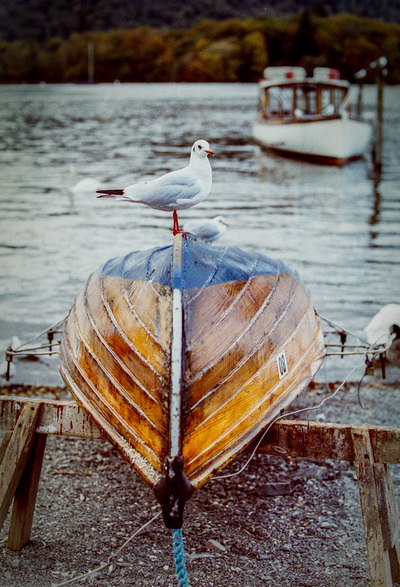 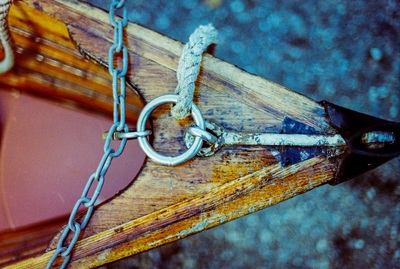 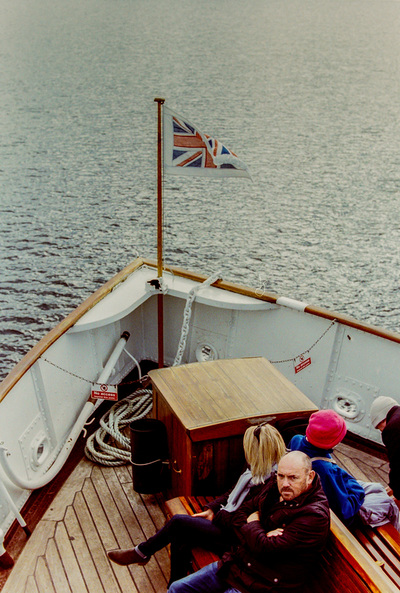 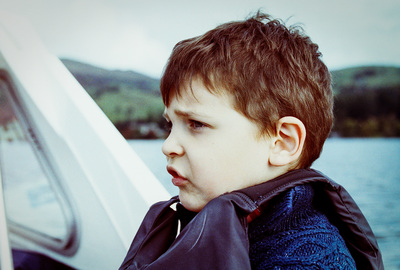 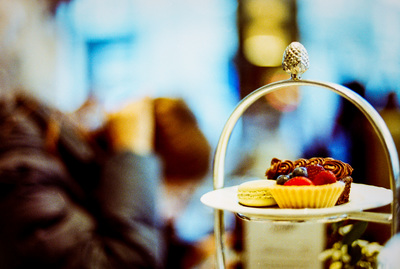 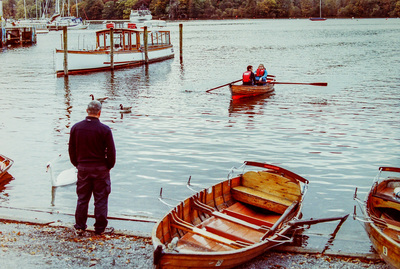 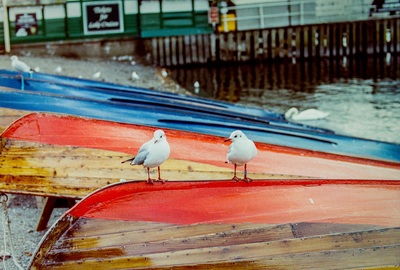 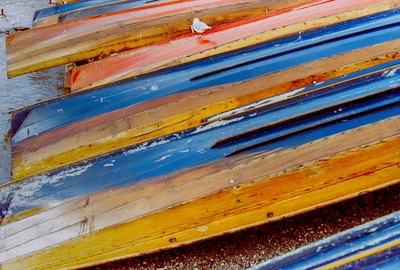 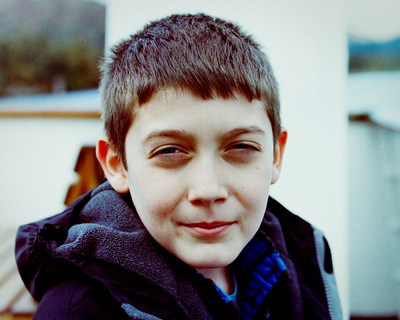 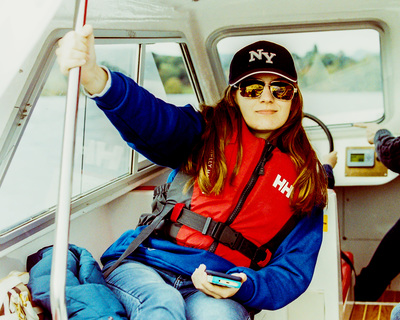 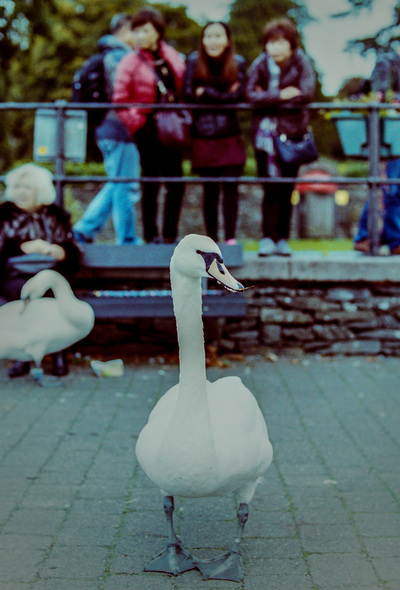 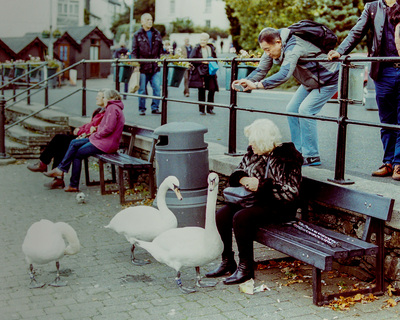